To share your memory on the wall of Frank Cimino, sign in using one of the following options:

Receive notifications about information and event scheduling for Frank

There are no events scheduled. You can still show your support by sending flowers directly to the family, or planting a memorial tree in memory of Frank Vincent Cimino.
Plant a Tree

We encourage you to share your most beloved memories of Frank here, so that the family and other loved ones can always see it. You can upload cherished photographs, or share your favorite stories, and can even comment on those shared by others. 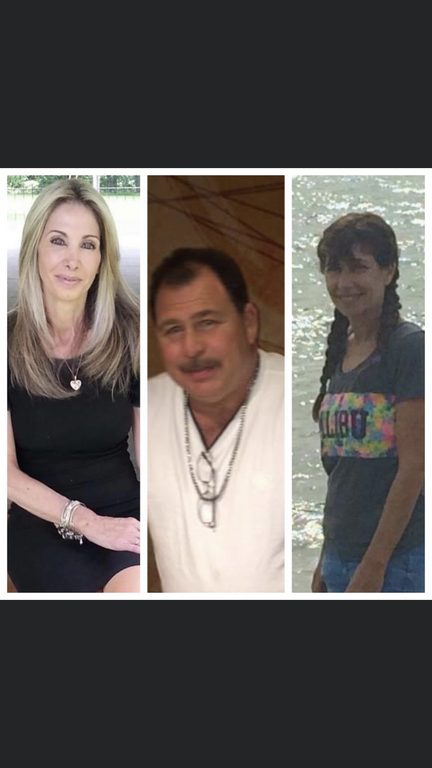 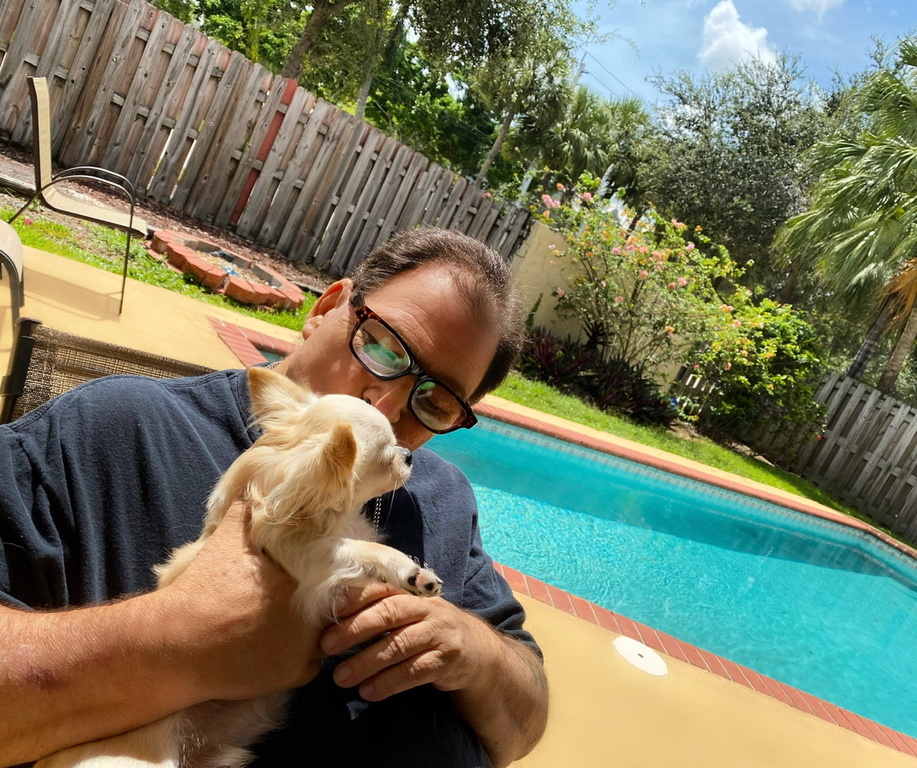 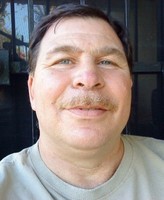 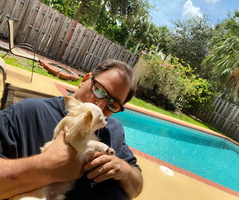